Why Having A Job May Not Help Your Retirement 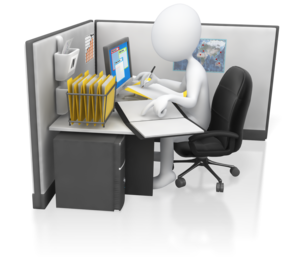 We used to think that staying in or at a job for years until we reached "retirement" age or about 65 was the way to live. Many stayed with jobs that did not exactly love, but the job provided security in the form of paying into Social Security, and sometimes a company pension plan.

And as we aged in that job, we figured these "perks" wold carry us into retirement and into our golden years of older ages.

Not so - according to recent research!

Almost a third of workers (28%) say they have less than $1,000 in savings and investments that could be used for retirement, not counting their primary residence or defined benefits plans such as traditional pensions. And 57% say they have less than $25,000, according to a telephone survey of 1,003 workers and 1,001 retirees from the non-profit (EBRI) and Greenwald and Associates. Previous surveys from EBRI and other groups have shown similar savings rates.

Not having enough saved away at present may lead you think you'll just keep working at that job.

But will that job still want you?
Or will it want a younger less expensive employee?

Or, if you are young enough, you may think "well there's lots of years left until I retire I'll just start saving in a few years."  But you probably won't - you won't save then because you're not saving now. We have debts we have bills we have other things that we use our money for and we tend to not think about retirement when we're young.

As I have suggested before, a better way to plan for your future whether you're working at a job now is to find some form of self employment.  For starters, being self-employed is good for tax savings. I'm one who does not mind paying my federal and state income taxes. But I also do not like paying more than I have to.  At least in the United  at least in the US,States, the tax code favors the self-employed. There are many more deductions, legitimate deductions, for people who are self-employed then there are for people who work for others.

What kind of self-employment is good for YOU? Possible for YOU?
That will be covered in the next post...... 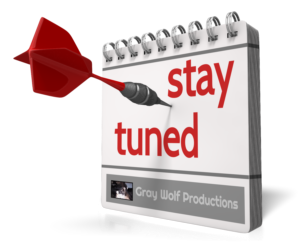 Have Laptop; Can Travel [and Earn Income]

Aging, Self Employment, and You!

Previous Post Aging, Self Employment, and You! Next Post Challenging My Own Brain
Our website may contain affiliate marketing links, which means we may get paid commission on sales of those products or services we write about. Our editorial content is not influenced by advertisers or affiliate partnerships. This disclosure is provided in accordance with the Federal Trade Commission’s 16 CFR § 255.5: Guides Concerning the Use of Endorsements and Testimonials in Advertising.