When I was a kid, actually probably until well into my high school days, I loved talking on the phone to my friends. Then again telephones were relatively novel and they didn't ring constantly. When they rang it was a person you knew who calling for someone in your household.

By the time I got to graduate school, phones began to ring a lot more often. We didn't call them spam or scam calls at that at the time but my roommates and I just almost never answered our phone. We could let it ring and ring and ring and did not care.

But over the years, I have had friends who have to answer telephones - they cannot stand to hear a phone ring without answering it. This even in the modern days of cell phones, caller ID, and with too many of your calls being of the spam scam variety-  they still answer..

I was the first of my friends to get one of those newfangled answering machines. It was the late 70s and it was one where the top lifted up and you put in 2 tapes. One tape was for your  or message and the other tape was for people to leave messages. It was expensive for those days and I remember going to Jordan Marsh in downtown Boston and paying approximately $250 for that machine. It lasted a long time, through a few moves, until it got zapped I think by some nearby lightning once and it became an a.m. radio station.

That machine paid for it self the very first day. I set it up  after arriving home and then went about my business. Hours later I remembered I I had a machine. I went to my office and there were lights blinking. A message!  Inviting me to be a keynote speaker at an event! I called back said yes, and as I was going to paid more than the cost of the machine - from that point on it was a freebie. 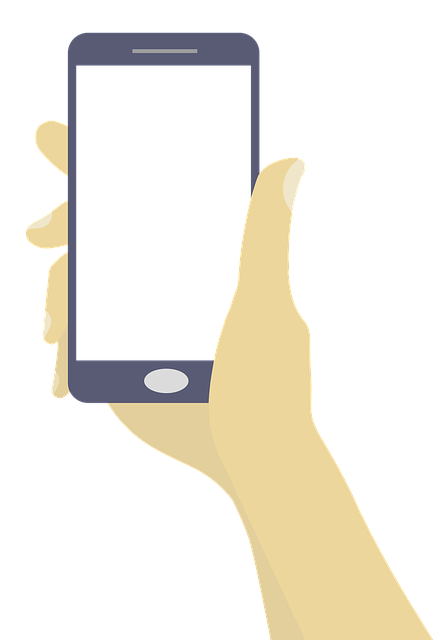 Now, most of us carry our "answering machines" in our pockets. It's actually a multi use computer that we can use to make phone calls. But if you are like many of us, phone calls are the leas used aspect. Even we elders text, use social media, etc. to connect and phone calls are becoming a rarer way to communicate.

And I can shut off the sound so I don't hear it ring!! Ah - I love modern technology!!