October 20, 2011 in psychology and parenting 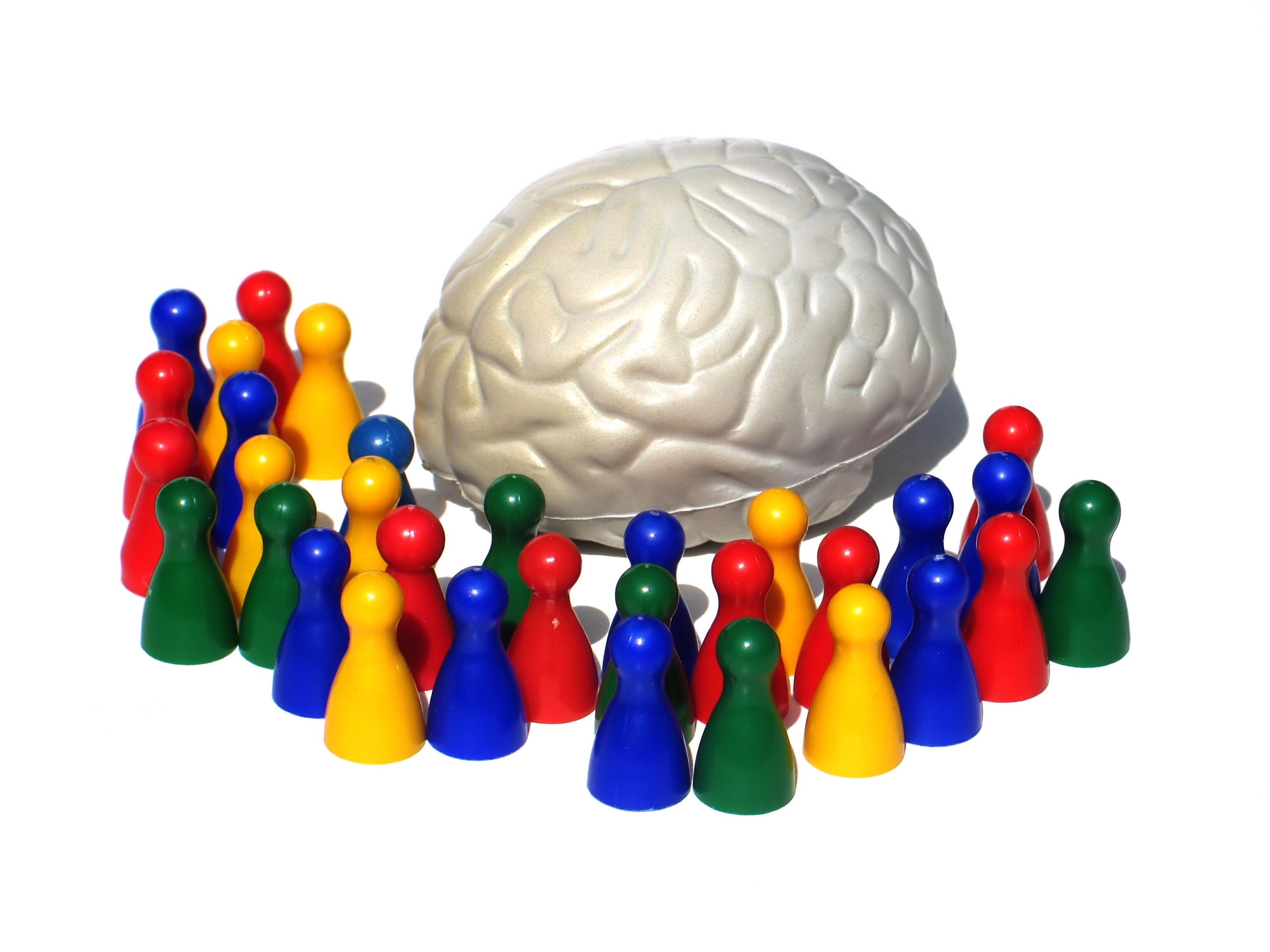 I've written about IQ testing on this blog and in my parenting book.

I've lectured about the good and bad of IQ testing and have always said that IQ scores very over time!

Most developmental psychologists have been saying this as far back as I can recall but now I read that we thought it could have been chance that caused the fluctuations.

Not quite – we said it was the tester, the time of day, brain plasticity, nutrition, and a host of issues that created the changed scores.

So anyway, now we have a study that says teens IQs may vary during the teen years and they sort of know why! It's maybe education or developmental differences.

At least they add that it's a good idea to not think of the brain as "fixed" in adolescence. I don't mean to be sarcastic [well yes I do] but if any of us truly believed the brain is fixed, why would we have education continuing after adolescence, why have adult education, why do studies of cognition in old age, why see therapists?

All this activity is predicated on the idea that we can keep learning and changing as we age and that our brains work better when used!

Maybe some ideas just need to be repeated over and over again.

Yogi was correct: "It's "déjà vu all over again."

And some people take longer to recognize the concept .