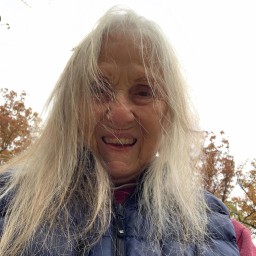 Subtitled: Homage to our strange rules for packaging items and sports behaviors!

I recently went to a large membership store to buy a few things – among them a new shower head and eggs. 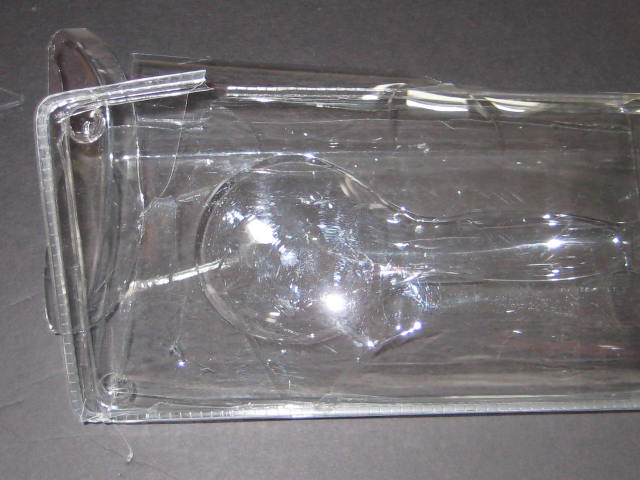 When I got home, I decided to install the new shower head and so proceeded to try and open the packaging.  After I can't recall how much time and almost a few bloody fingers, I managed with scissors, a screwdriver and muscle to open the plastic packaging wide enough to get all the parts out.

There was no way i was going to try to open more of that package! The photo above shows my destruction of the plastic!

Mind you, the shower head itself is not fragile – nor is the tubing that connects it to the water outlet.  It's all made to move as it is a hand held! 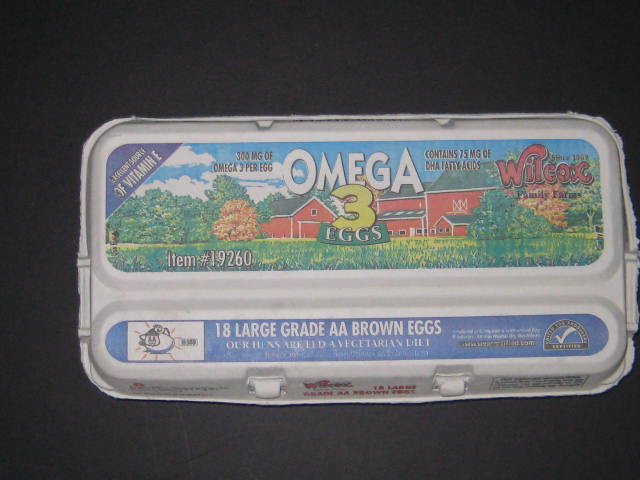 I remembered that I also bought eggs – 18 of them – and they came in a soft cardboard container!

It reminded me of comments my son made when an usher once were told us to stop talking at a Legg-Mason tennis match.

We stopped talking – but on the way home he, a smart early teen at the time, asked why one had to be so silent at tennis matches when the players were swinging at a self-tossed ball that really did not hurt that much if it hit you and yet we were encouraged to yell and cheer at baseball games when a ball was coming at the batter very fast and could do serious damage if it hit him.

Ah life is odd and interesting, isn't it