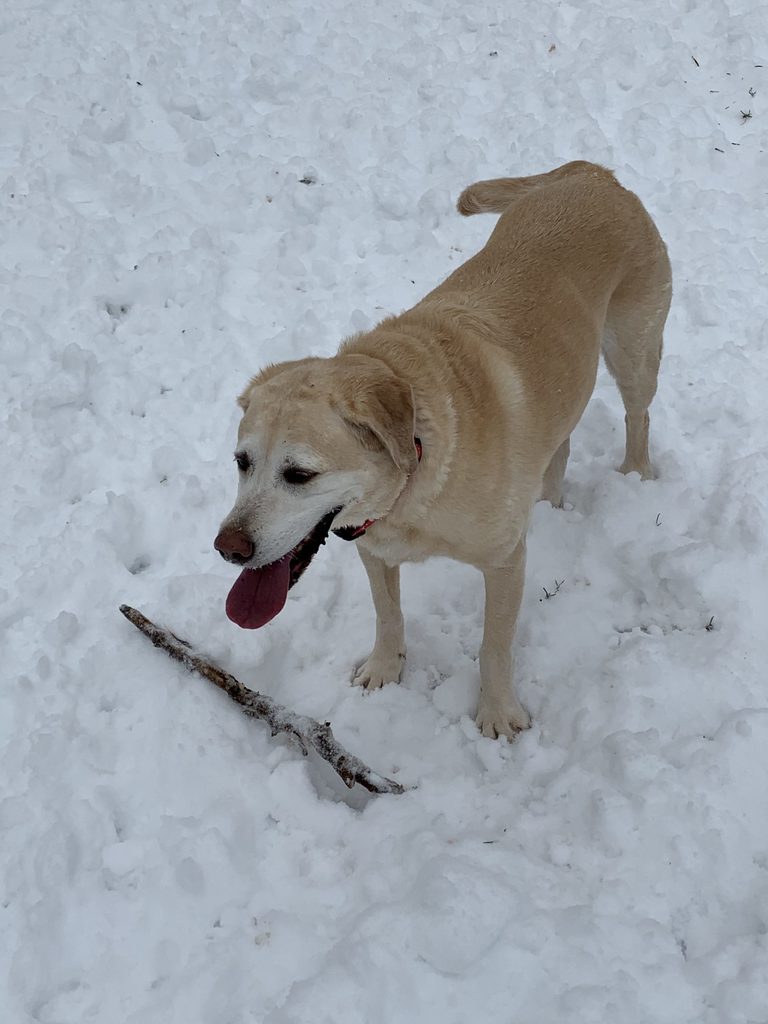 Back on the very first day of February I was in a great mood I was energized I felt like it was a restart of some thing and then fact I wrote a blog post about: Restarting .....

And I did restart. I was working on my websites, I was writing articles, I was beginning to organize for a podcast and webinar - and to rework some courses that were halfway done and polish up some books that were nearly ready to be published.

And wow it felt so good.

And then the weather gods decided to do their thing. We had just had an historically warm January and December. There had been talk of snow - but that's been constant since I've lived here and it rarely happens - but guess what?

This year it happened. 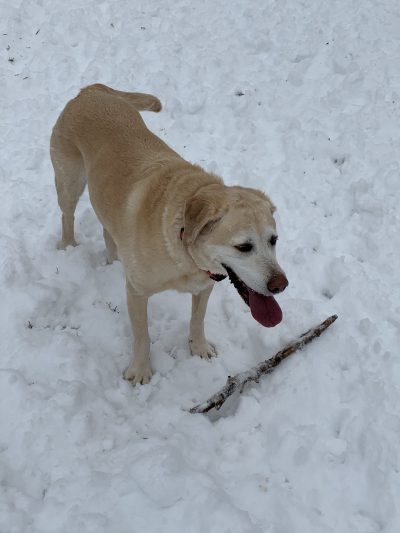 By my New England standards, it was not a lot of snow. But by Pacific Northwest standards it was.

My dog was happy with it and for several days so was I. It wasn't cold out the snow was pretty - the dog and I took lots of walks in the snow. 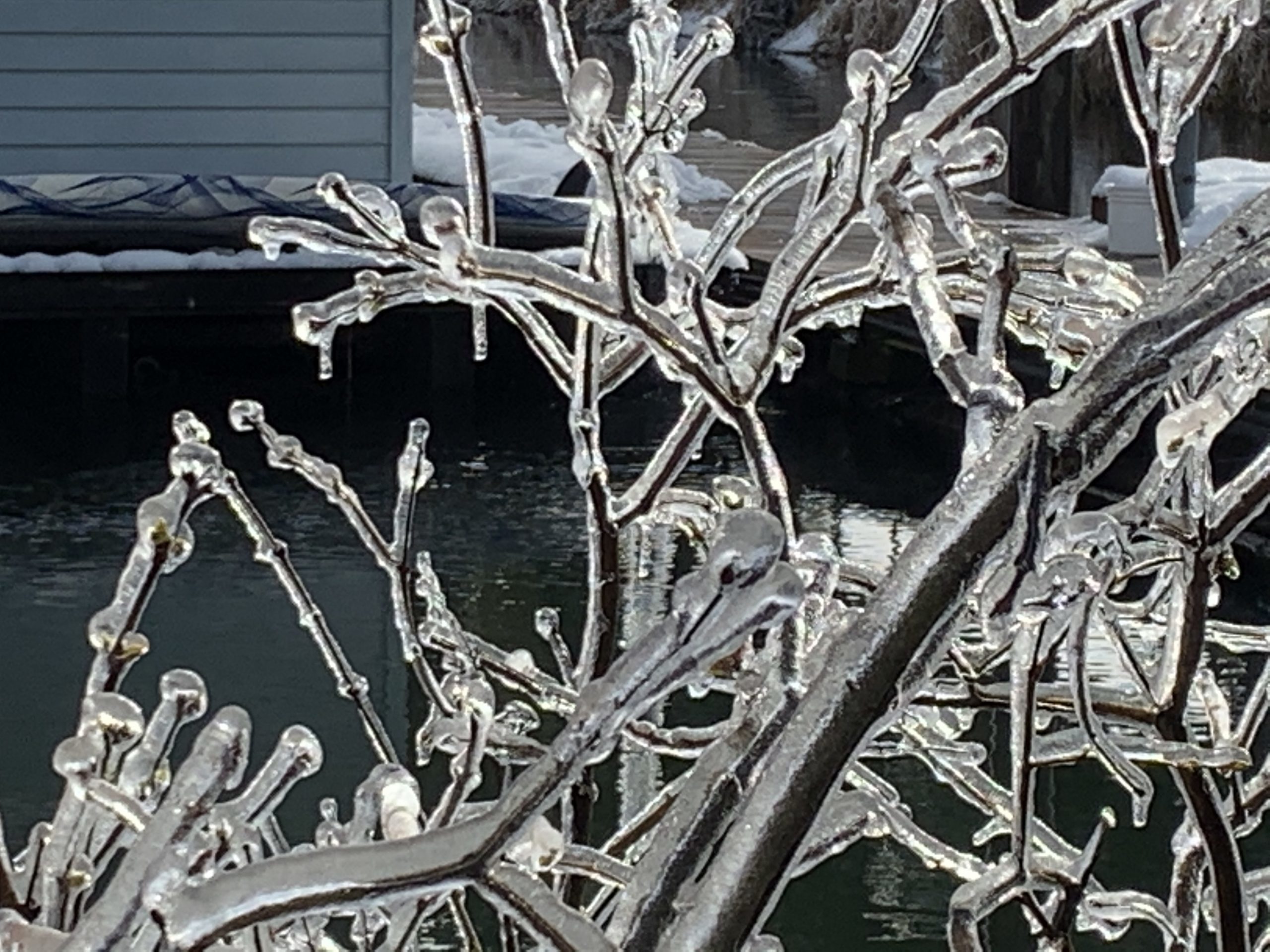 Then along came a cold spell and a nasty East wind. Where I am east winds are brutal.

That water that you see through my lilac branches is the Columbia river. That empty space you see is where a house used to be.The east wind was really blasting my plants and my house.

Then because winter doesn't usually last very long here the sun came out and rapidly melted all the ice.

Unfortunately because of the warm December and January many trees have leaves and buds on them so they went crash boom into the electric transformers and overhead wires. I had no electricity for two days - some people had no electricity for over a week. And we also had no Internet service because that was also taken out with all of the damage from the falling tree branches and powerlines and everything else that went crash boom. It really was a serious state emergency. 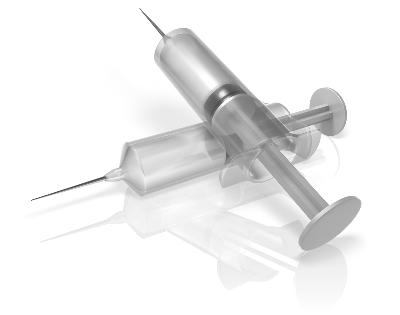 In spite of my having no reaction to the first shot except for a little whatever a few days later the second shot I was fine for about 18 hours and then I felt awful. I stayed in bed for the better part of a day and a half. I had a headache and felt nauseous lightheaded. I'm glad the electricity was on but other than that I did nothing. In retrospect having a few days of not feeling so great far outweighs getting the virus itself. But it was another few days of February that were a challenge.

And TADA - it's finally nearing the end of February.

February is a short month and for that I am eternally grateful this year. I'm gearing up for the tail end of February going into March - with the energy and work schedule that I had wayback at the end of January. 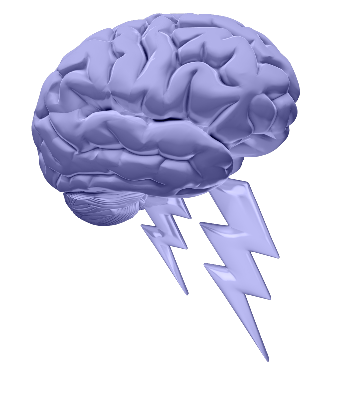