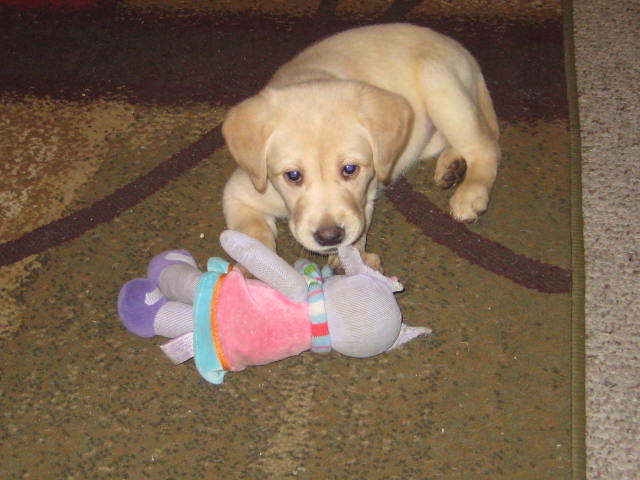 A new puppy is a lot like a young child.

It took me a few days of total chaos around here to figure out that the puppy was growing so fast her body became unfamiliar to her.   She ran around yipping, biting, and basically being obnoxious!   She didn't know

So after missing the obvious for a bit I figured it out….

I remembered that when my son was young he often acted in similar ways.

He would want to eat but then not eat.

So what I did with puppy was what I used do with my son: Massages!

It works! She relaxes and then sleeps. 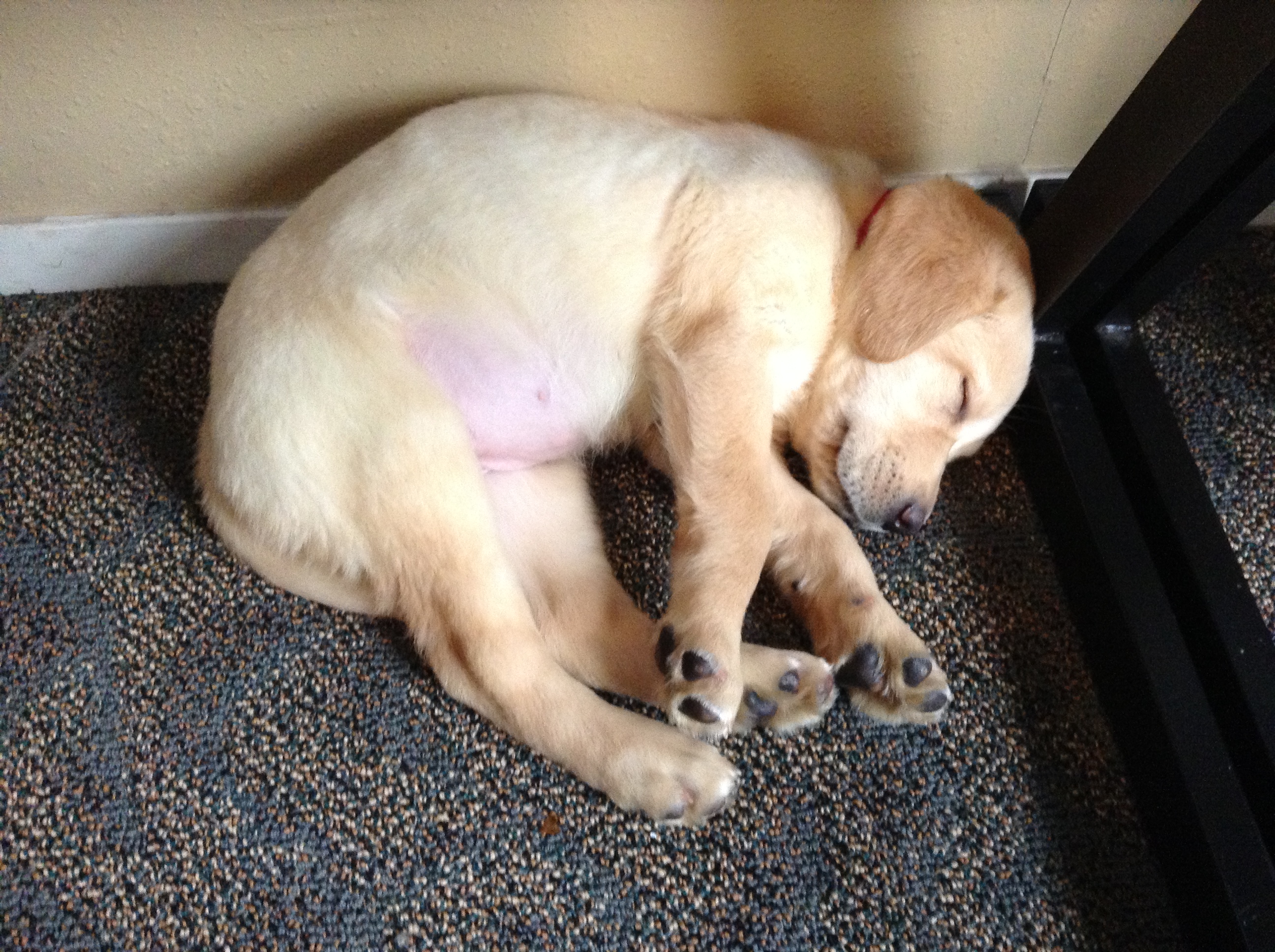