IQ Tests and Testing Are Myths 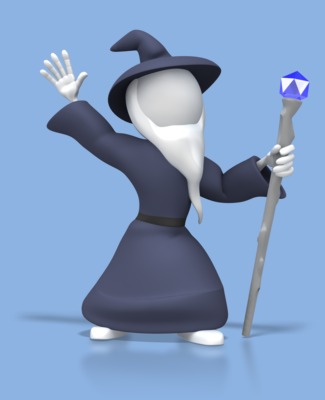 If you are a reader of this blog, you know that I have no love for IQ tests and IQ testing as a way to determine a child's, or an adult's, or a teenager's total intelligence.

The tests measure aspects of cognition and are useful for learning many things about a person – but they should never be the one and only test used to make serious long term decisions about any person of any age.

Now there is some research that agrees with me

Researchers that took part in the study now claim that it is a "myth" to measure human beings intelligence using an IQ, but instead say that it can only be predicted by combining results from at least three tests of our mental agility.

An IQ test is NOT a universal, one shot, one dimensional way to find out about anyone's intelligence…