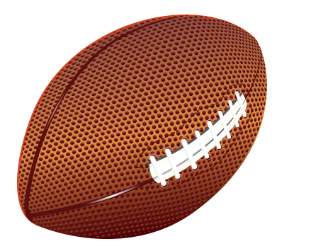 Deflategate fails as a "news" ﻿term.

I am so tired of the media affixing the word "gate" to every minor infraction of what they consider important.

To me it just means #mediafail.

For crying out loud, Watergate, the original “gate” is a complex of buildings in Washington DC. One office in it was the scene of what was a very major political crime in 1972!

You probably don't even know what the original Watergate crime was about. All you seem to think is that when anything in the world happens in the news if you attach the suffix gate to the end of it - it makes it all important.

And now, only because it’s Super Bowl week, and of course nothing important has happened in the entire world, and there is a question of irregular football inflation, we have a new major news/crime on our hands called deflategate

I am so friggin' tired of this. To me it shows that you alleged reporters, you alleged media people, are plain lazy.

Read about the original the real 1972 Watergate complex scandal and then find another word for your current petty whatever’s [and for which you also need to find another suffix.]

Be brave, be real reporters, find new language and stop using a term that is over 40 years old and no longer relevant.