Sheesh! I have been very not so good about posting on any of my blogs for the past several months. I don't even want to go back and look to see when was the last time I was on a roll with blog writing. It was a long time ago but that is changing today. I was beginning to think I was burned out but I wasn't. I'm not burned out I'm actually writing a lot and I finally figured out what was going on and you'll read it a few paragraphs below. 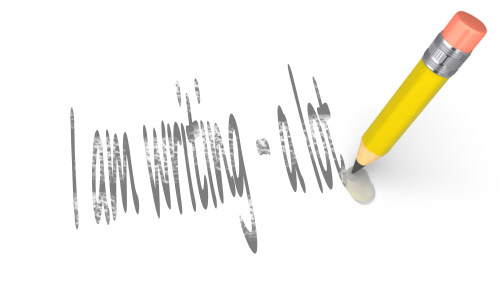 I have been writing. I have been writing daily for almost the past 200 days because I started that at the end of 2015 and I think that that has kept me engaged and in my brain but not on my blogs. I've also worked on a few books which are almost done.  I've been playing with making my pictures prettier and selling them on things like mugs and T-shirts. I haven't put those up for sale yet but I have been fiddling with the designs and all and planning ahead.

Part of what goes on with me is that I get involved in many different projects and then I see how they can all go together and I start working on each part and I don't really ever get around to finishing any of them.  So I decided to put that kind of thinking into a book which will be done shortly and up for sale on Amazon Kindle. Then I started thinking: could I have T-shirts to go with it or shall I have a membership site so that we can all help each other [those of us who are in this kind of mindset where everything is of interest] ETC!

While I was thinking about why I have not been writing on my blogs but writing for my computer and not really putting anything out to the universe for sale or for others to read - I was reminded what a very good friend of mine used to say. This friend was my professor in graduate school but we also became the best of friends and we stayed the best of friends until she died a few years ago. We wrote together we did several books and articles and talked endlessly about all the things that we were "going to do"  but some we never did. 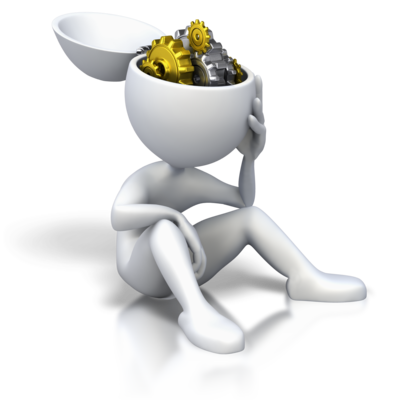 One of her ideas, or mantras, or whatever you want to call it, [a few called it time wasting] was that brains need fallow time just like fields do - and I remembered that today and I thought well that's what I've been doing for the past several months.

My brain has been in﻿ ﻿fallow time and I love this concept!

Niches: Yes! You Can Have More Than ONE!!

Are You Part of My Tribe?

Previous Post One Is Never Too Old To X, Y, or Z Next Post Dealing With Challenges: Day 1
Our website may contain affiliate marketing links, which means we may get paid commission on sales of those products or services we write about. Our editorial content is not influenced by advertisers or affiliate partnerships. This disclosure is provided in accordance with the Federal Trade Commission’s 16 CFR § 255.5: Guides Concerning the Use of Endorsements and Testimonials in Advertising.